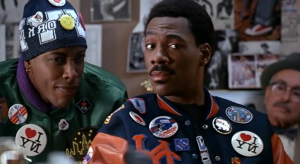 I’m trying to hibernate from football, but there’s a lot of noise.

Apparently there is a match-up between the Broncos of Denver and the Patriots of New England tomorrow, and it’s happening here in Denver. They apparently will try to kick a funny looking ball made from former pig covering through a big “H” and will generally run it around, throw it, etc. This is accompanied by men at home and at the stadium wearing clothes with other mens’ names and some random number on them, lots of unhealthy snack foods and drinking lots of something that has a passing resemblance to beer called “Bud Light” and “Coors Light”. All this and a lot of cheering for millionaires doing things these people cannot do on a field made from fake grass.Sounds primitive, irrelevant, and awful. I’m happy that some folks are all worked up about it and have something to do on a Sunday afternoon. I’ll be watching PBS or something.